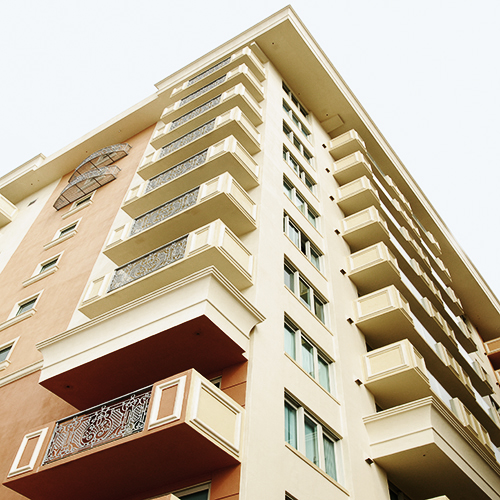 Originally built in 1965, Spiaggia Ocean Residences is located on the world-renowned Collins Avenue in Surfside directly overlooking the Atlantic Ocean. The project is comprised of an exterior and interior renovation and conversion of existing suite-hotel units to luxury condominium units. The existing 125 units were converted to 104 units, including eight 2-story penthouse units. The renovations were completed with a Mediterranean influence and included the construction of a small gym, expansion of the lobby, façade improvements, and refurbishment of the pool deck. The Spiaggia Ocean Residences was the first rehabilitation of its kind in the area of Surfside. Its development established a precedent as it was the first hotel to be converted into a luxury condominium; creating a new, potential market for other developers to follow in the area. 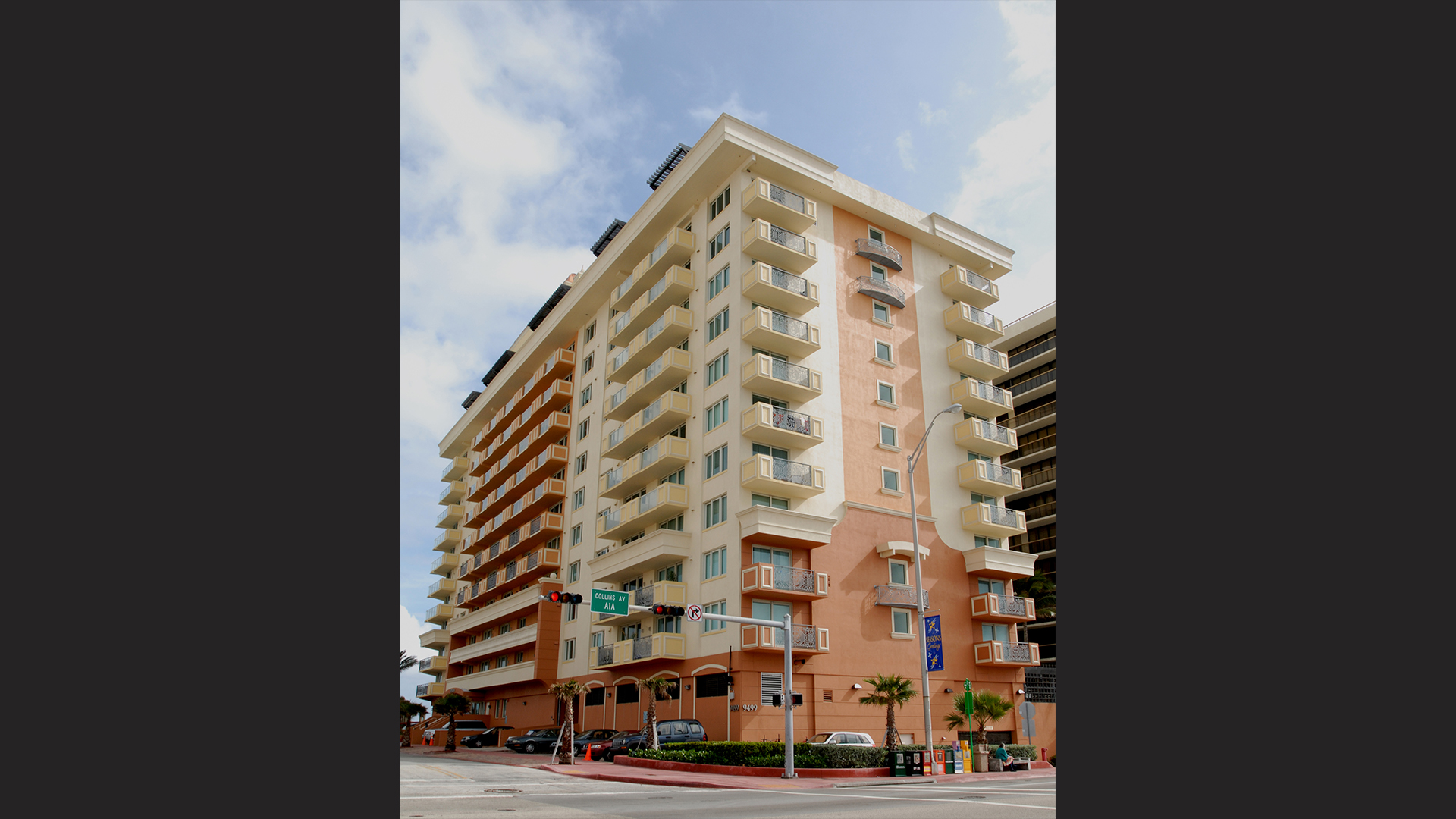 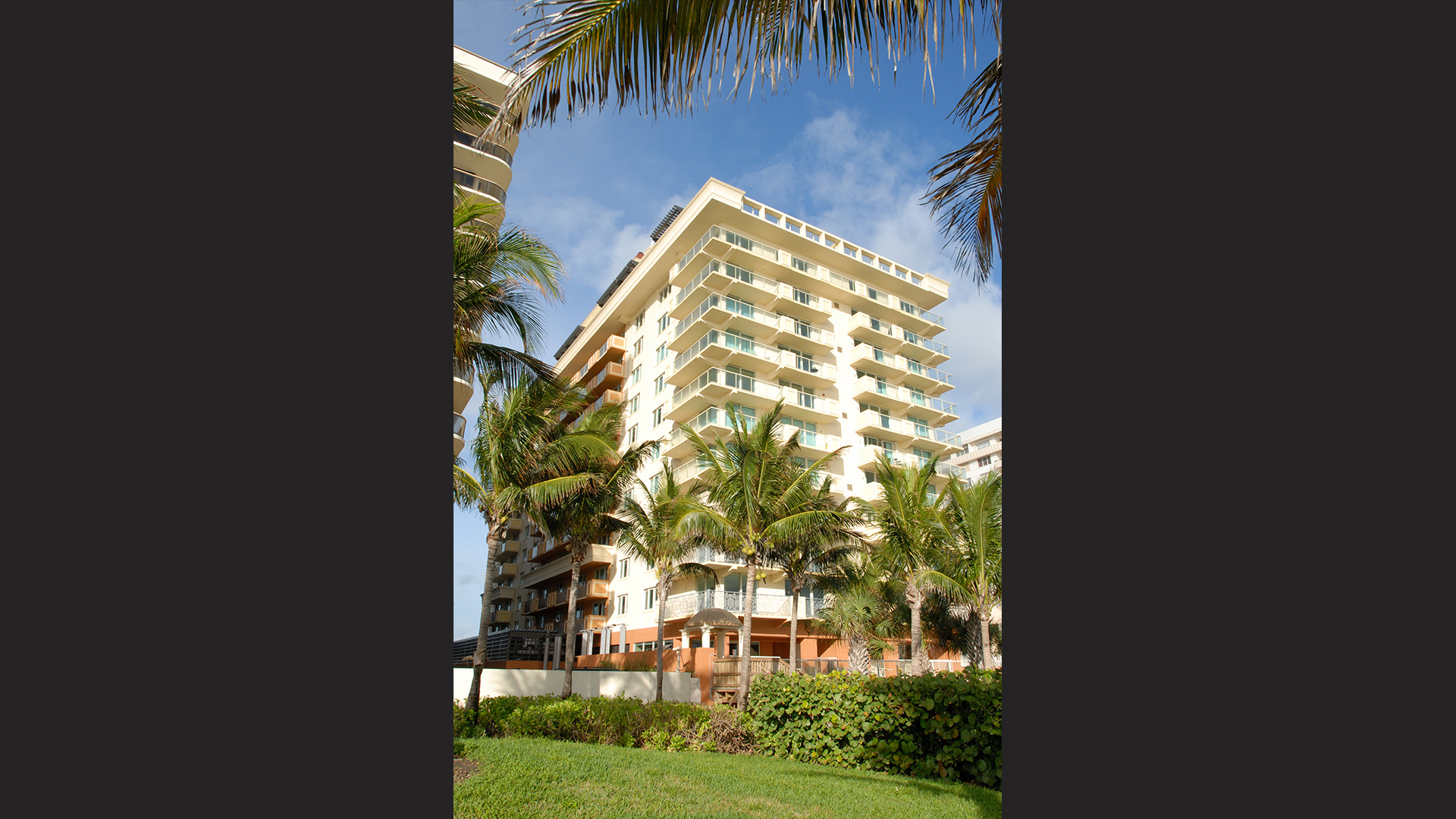 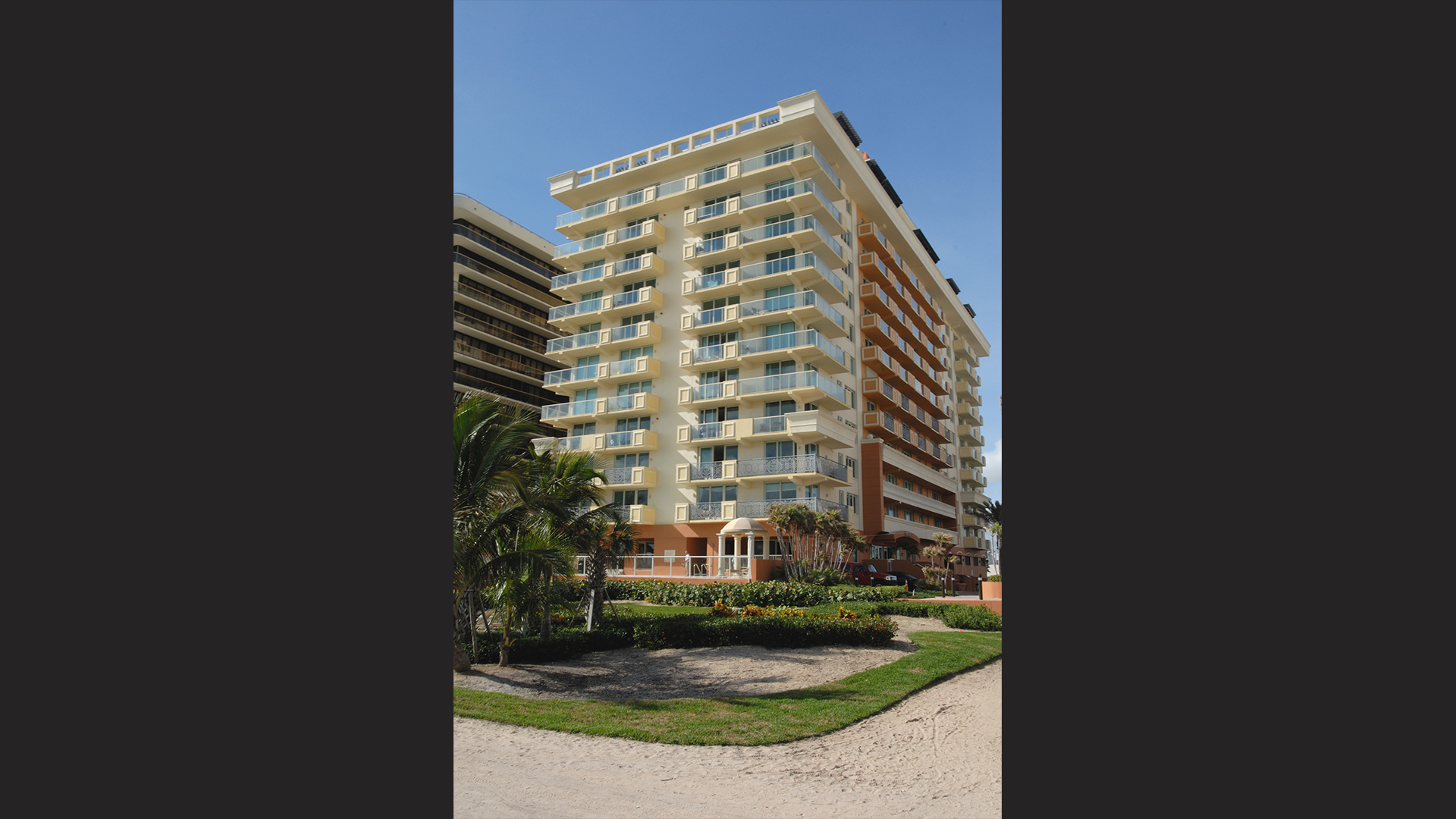 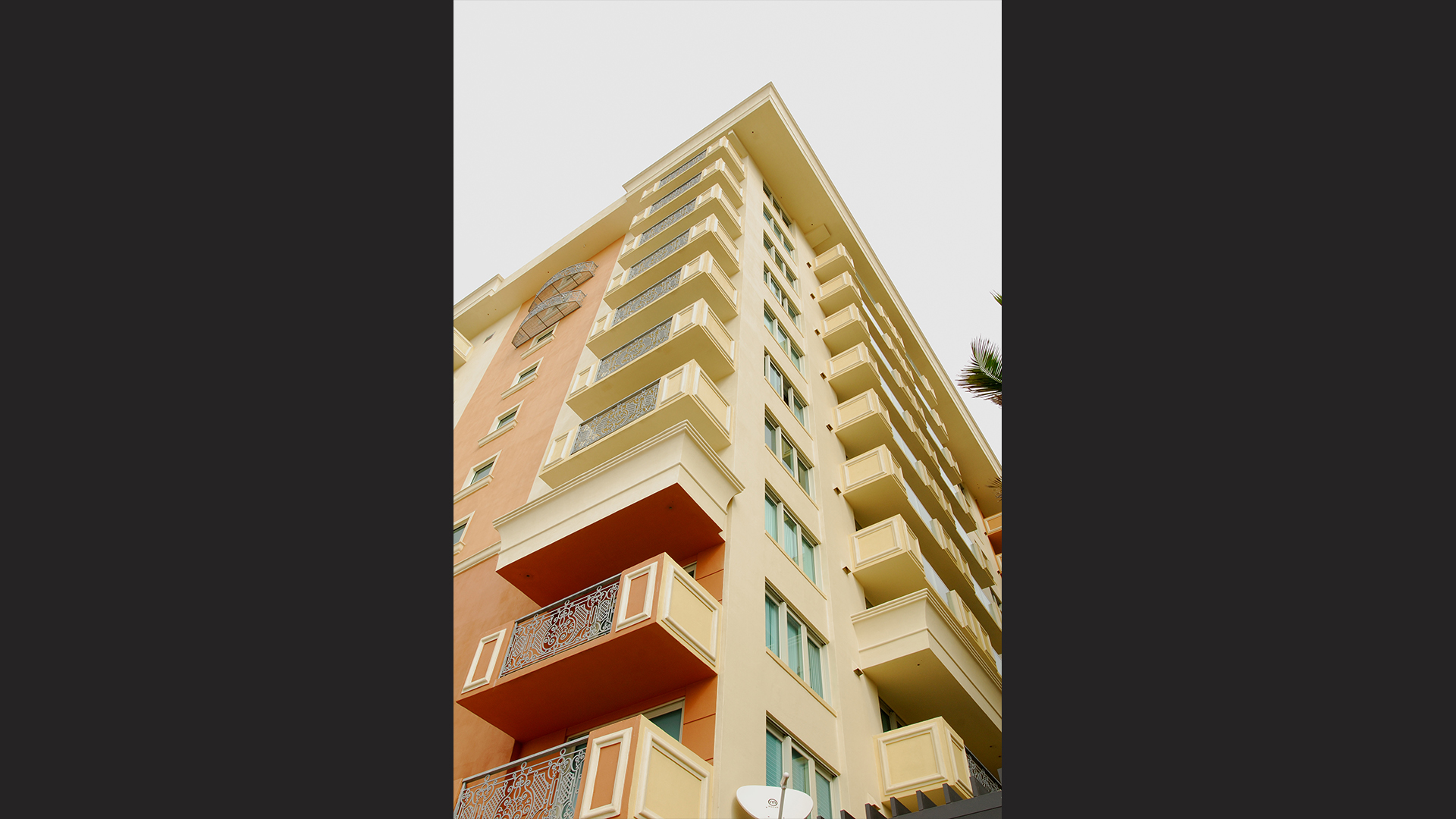 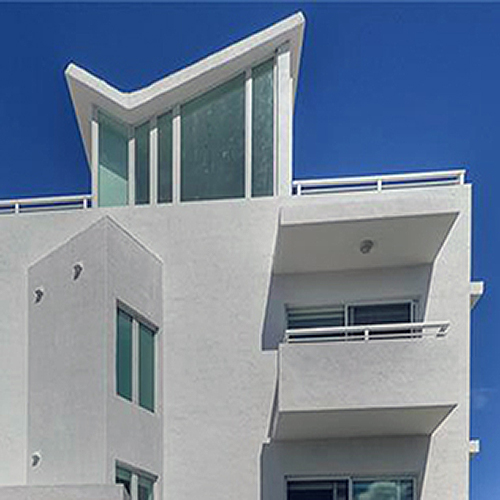 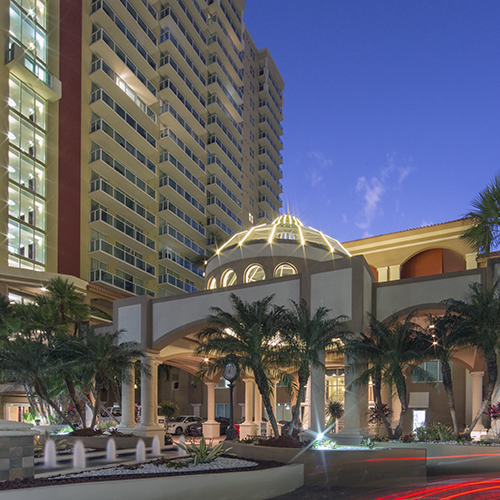