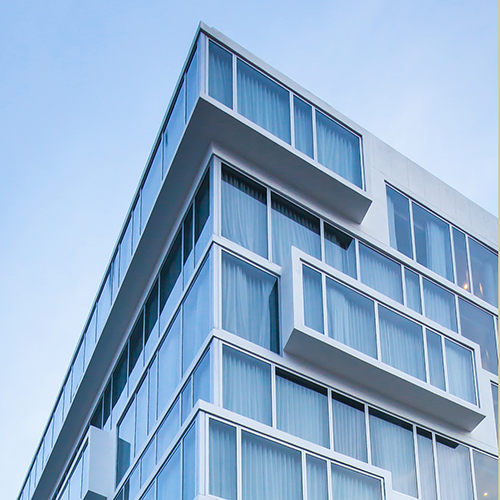 This two-story apartment house on the west side of Collins Avenue was constructed in 1950 in Postwar Modern style by architect Gerard Pitt. It originally had 44 apartments and four hotel rooms, now designed as a 100 unit luxury Hyatt hotel. The historic building footprint is maintained as a rectangle set on the east-west axis, with an interior courtyard which the units face on all four sides along catwalks, typical of the Postwar style. KKAID is remodeling the historic building to include retail spaces, a restaurant, and a hotel glass tower that extrudes from the lower levels. The hotel tower acts as a datum that grounds the building to its Miami Beach roots while the façade windows that protrude out capture every unique view the city has to offer. 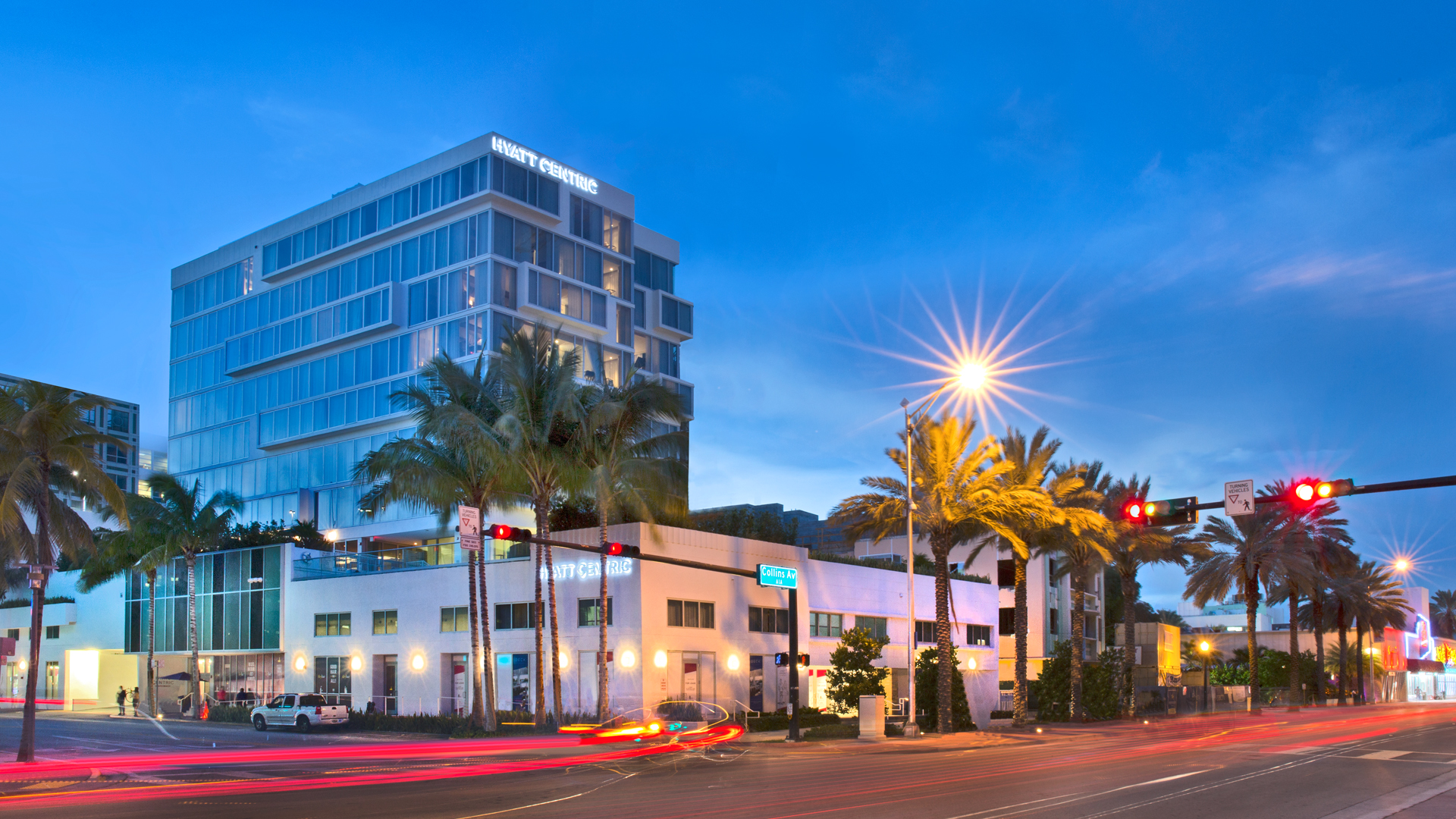 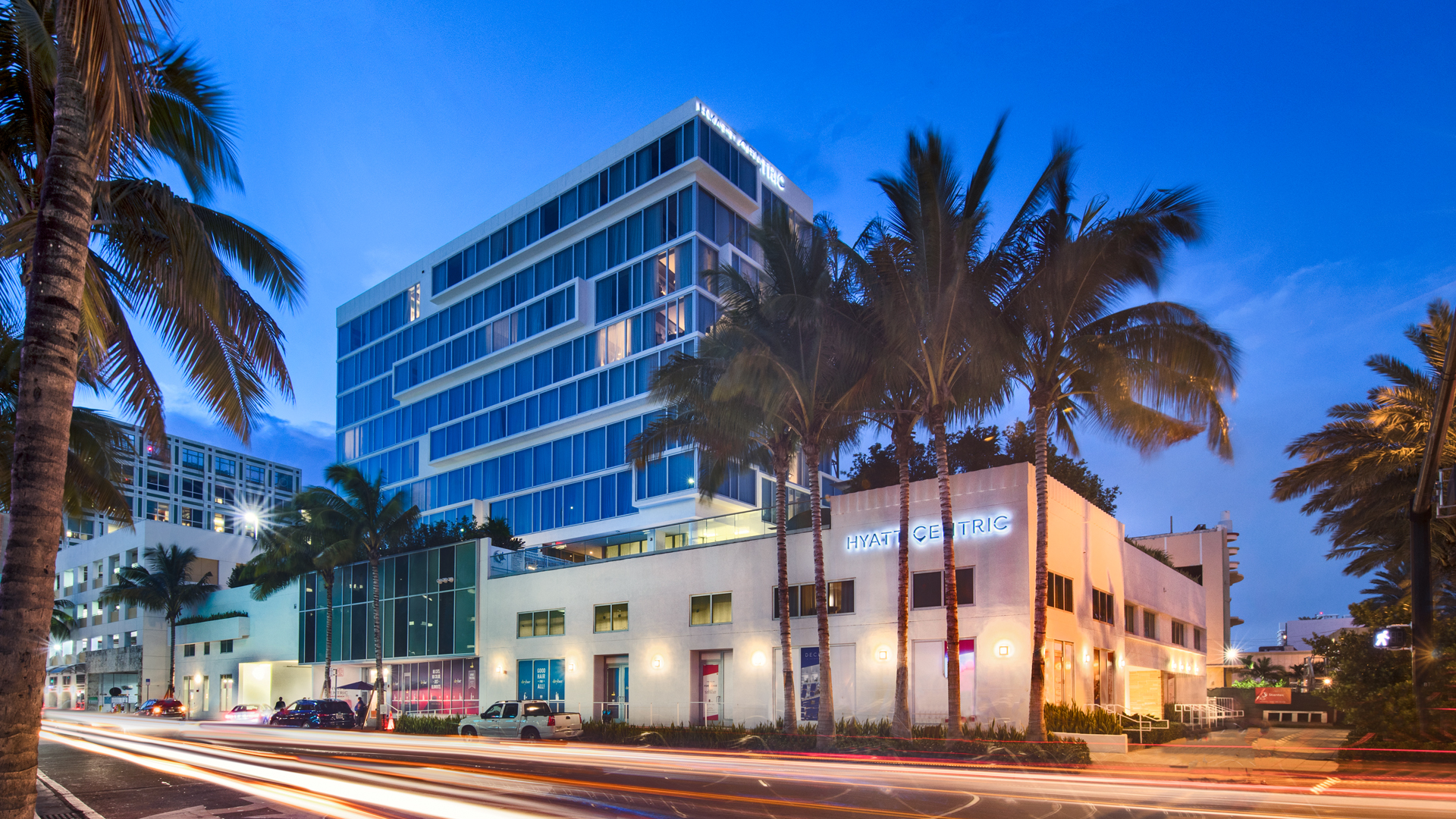 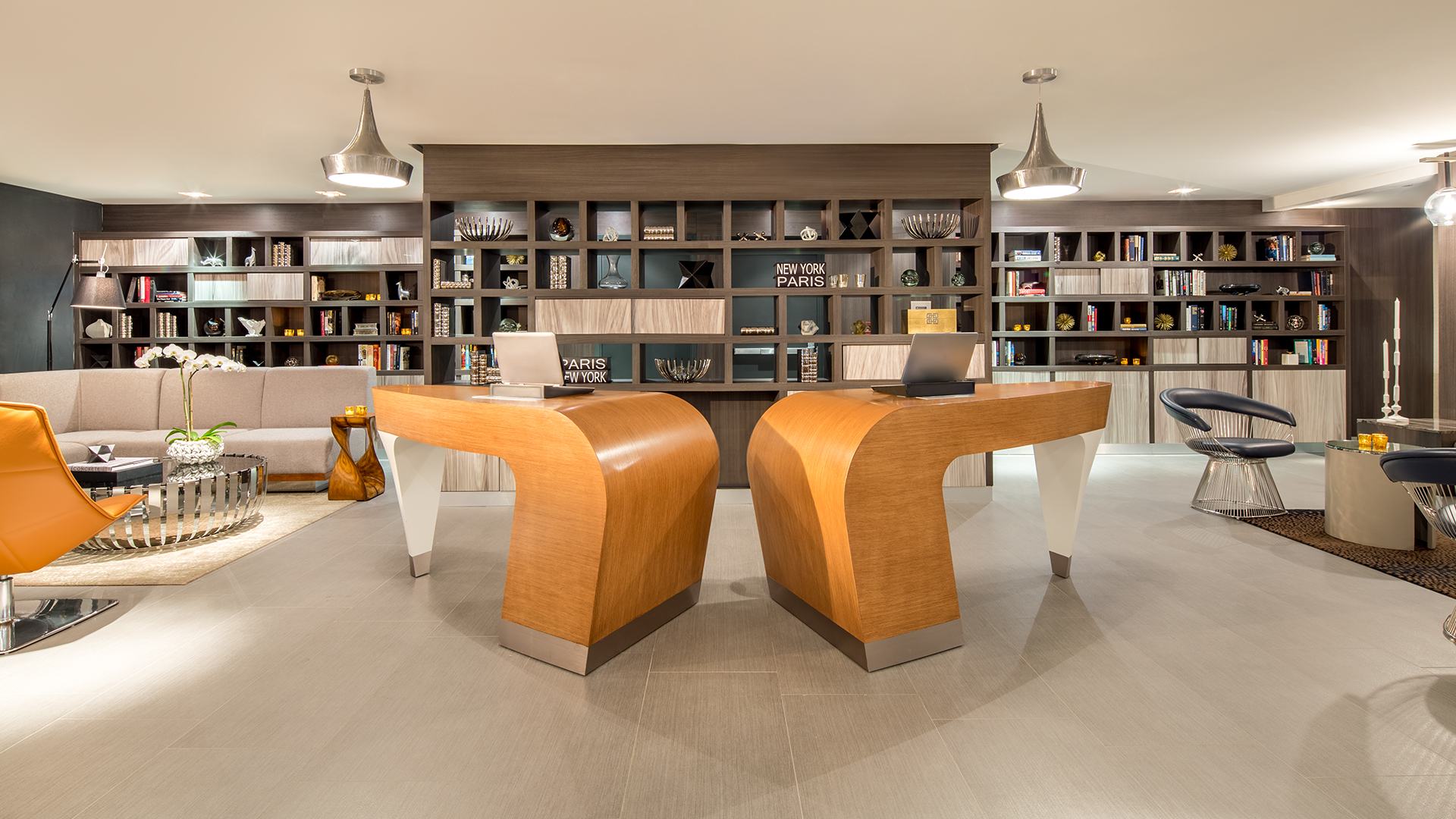 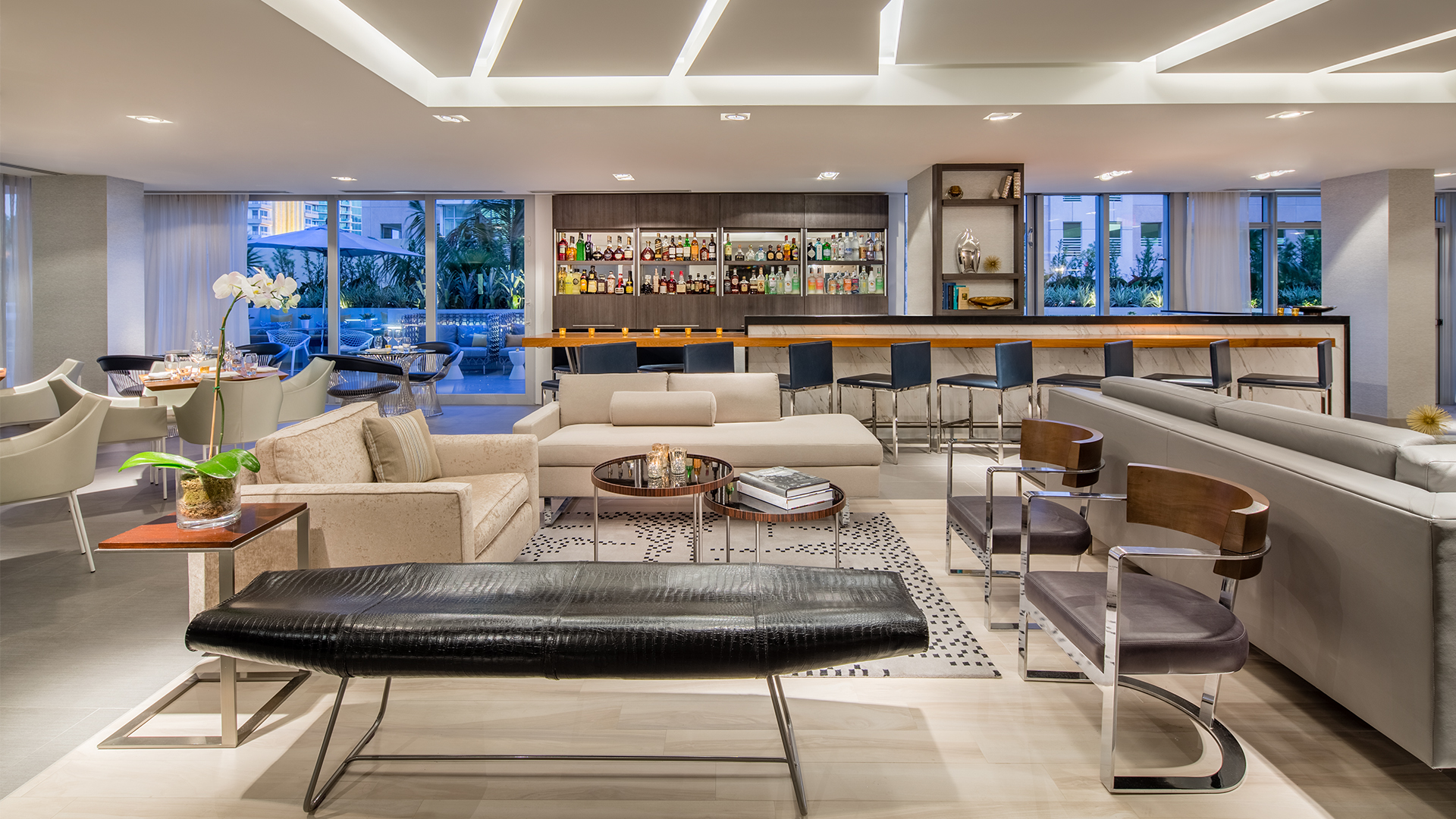 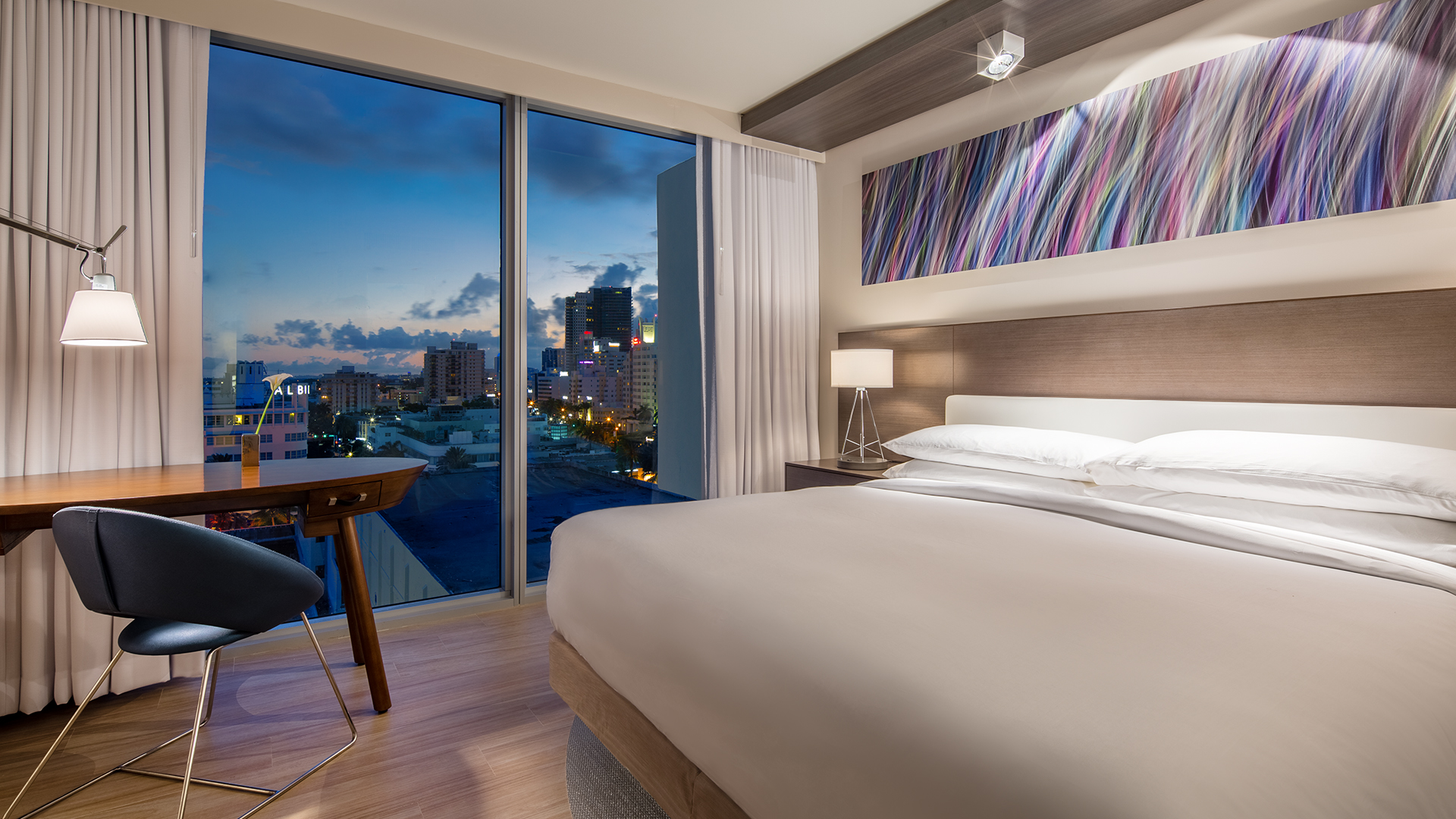 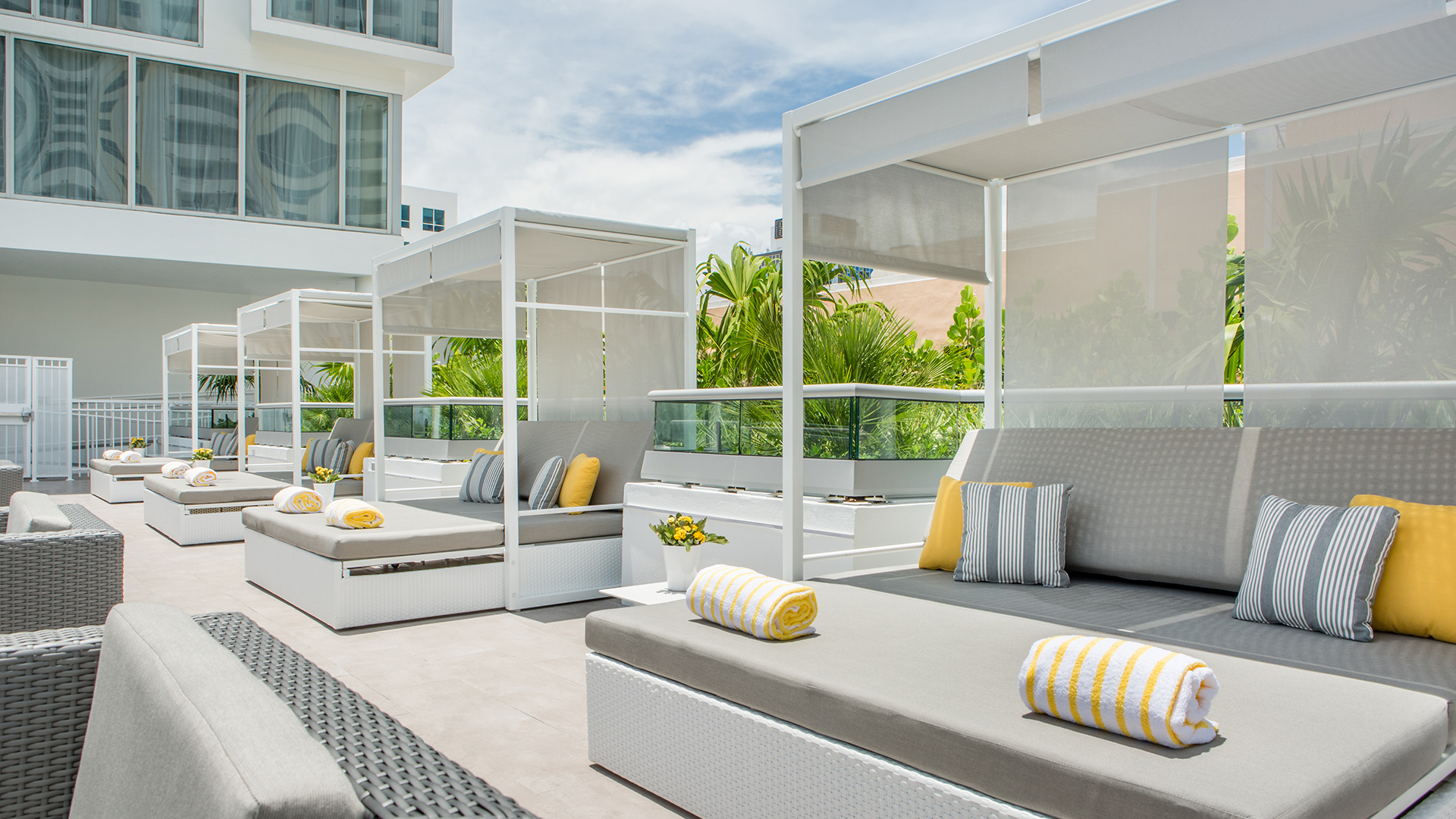 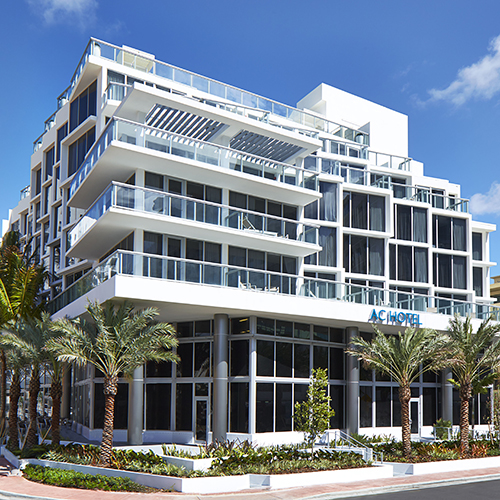 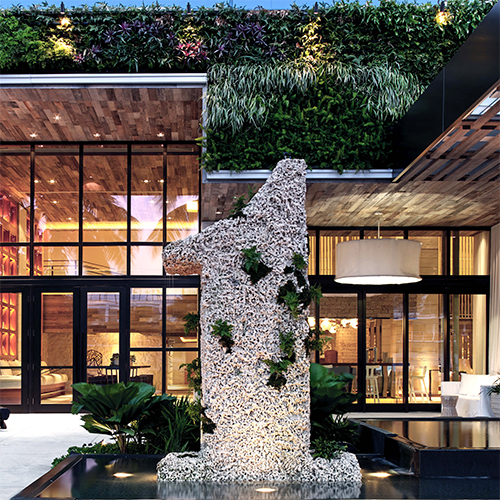